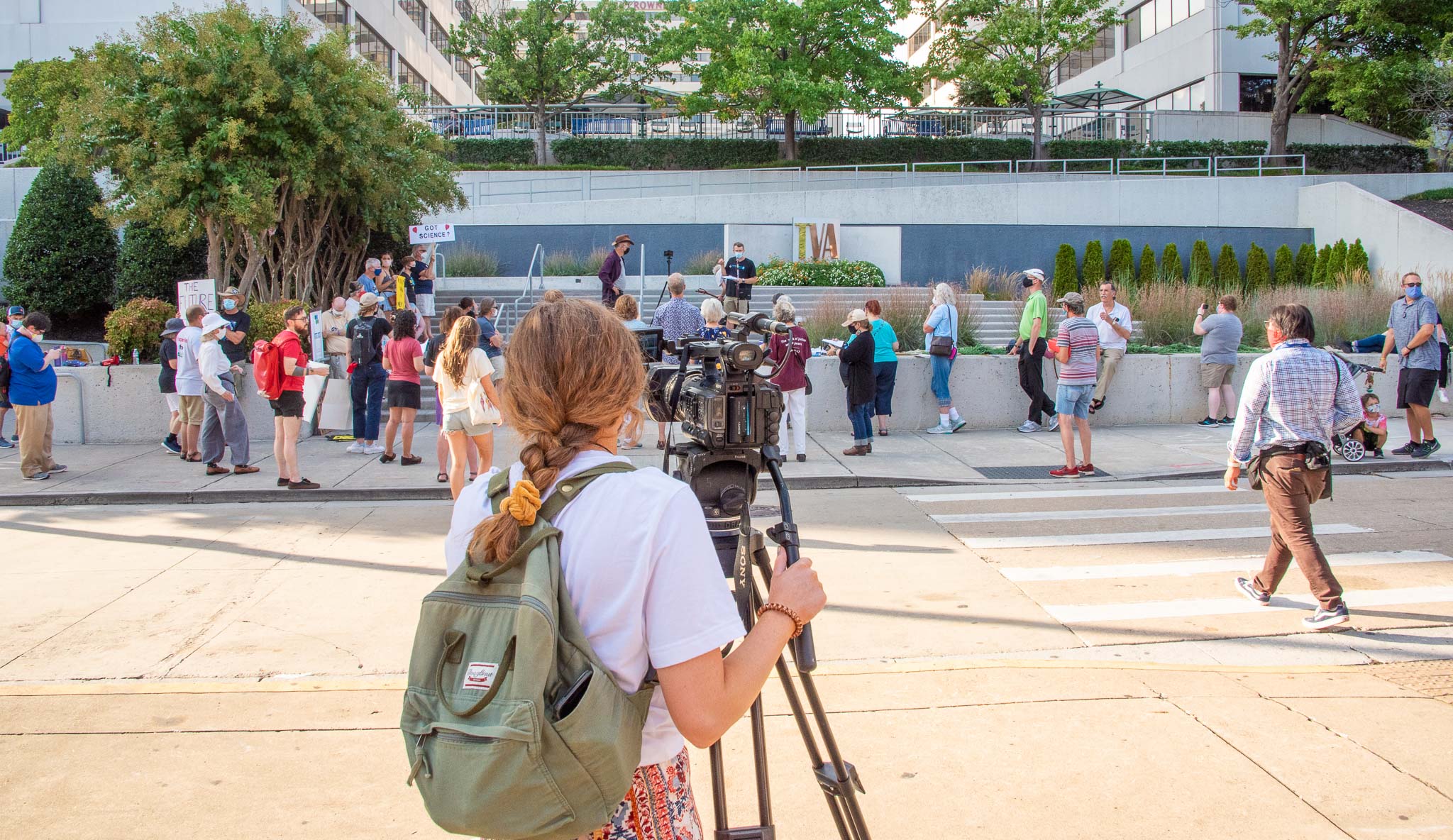 More than 120 people across the valley have signed a petition telling TVA: “No more dirty methane gas; YES to fossil fuel-free energy!”: Read the petition, signatures, and personal comments

TVA in the News

President Biden wants electricity generated from wind, solar and other clean sources. The Tennessee Valley Authority plans to invest in fossil fuels instead.

The New Republic: One Unexpected Way for Biden to Help the Climate and Rural America at the Same Time

The president has the power to reform the wayward Tennessee Valley Authority. It’s a bigger deal than you think.

The New Republic: This Federally Owned Public Utility Company Is Run by a Former Fossil Fuel Executive Who Makes $10 Million

The Tennessee Valley Authority could be leading the country toward renewables. Instead, it gets huge chunks of its power generation from coal and methane.

Neighbors remember when gas lines ruptured and exploded in 1992. They fear a recurrence.

Clean energy groups, in public comments submitted on March 13, are calling on the Tennessee Valley Authority (TVA) to halt its plans for a massive build-out of gas-fired power plants that are inconsistent with President Biden’s call for net zero emissions in the power sector by 2035. The Southern Environmental Law Center on behalf of Sierra Club, Southern Alliance for Clean Energy, and Energy Alabama, argue that new gas is costly, adds significant risk to customers and that TVA failed to analyze any alternatives such as energy efficiency or renewable energy should it need new capacity.

TVA’s response to the House Energy & Commerce Committee’s oversight inquiry includes many outdated, misleading, and incomplete claims. We break down what is fact and what is fiction.

TVA was once a symbol of progress, but in recent years has gutted its energy efficiency offerings. Instead of holding the Southeast back, it’s time TVA embraced a bold new vision for decarbonization and job creation.

With the onset of the COVID-19 pandemic, efficiency performance in the Southeast fell substantially in 2020. Utility commitments to decarbonize will fall short without substantially more energy efficiency and clear plans to eliminate fossil fuel generation.

SACE analysis demonstrates that achieving 100% clean electricity by 2035 in the Southeast is possible. We have options, and the time to start is now.